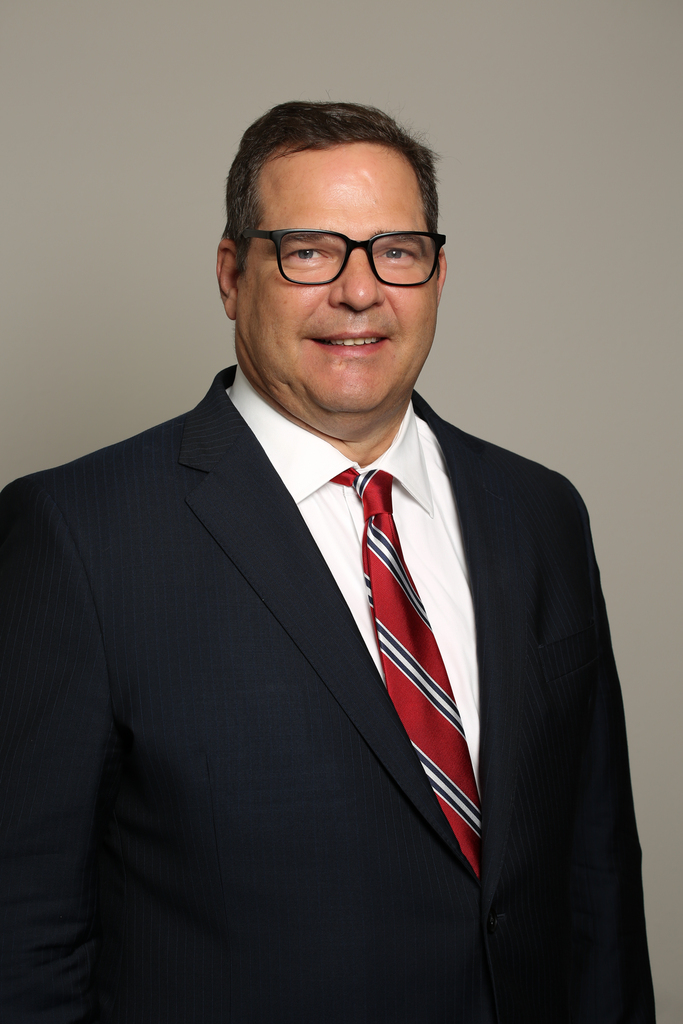 Mr. Yarnell has worked at multi-national lawfirms, midsized local Florida lawfirms, and has been a solo practitioner.  He also has represented an oil company and a treatment center as their outside general counsel.  He primarily advised the oil company, publicly traded, on SEC and contract issues.  He also advised a closely held treatment center as outside counsel on various healthcare related issues and business issues.

He now practices in a mid-sized firm in Melbourne, Florida since 2019. He has focused his practice on contract drafting, business formation, operating agreements, construction contracts, and other transactional matters for local businesses.  Mr. Yarnell still practices general litigation including commercial and construction litigation.  Some of the areas of law with which Yarnell has assisted clients are:

❂ Negotiating terms and conditions of various agreements and advise clients on due diligence and other issues involved in business transactions and purchase of businesses.

❂ Represented a merchant processing company with respect to suing merchants for payments and defending suits brought by creditors of merchants asserting rights to monies based on transactions processed by the merchant processor.

❂ Arbitrations in Paris and London related to failing international deals; and have concluded arbitrations in multiple case including a FINRA case.

❂ Setup a non-profit 501(c)(3) corporation for a 12 step meeting place for addicts, alcoholics and any other type of 12 step program.

Negotiated and concluded hundreds of business contracts, transactions and formations including the sale of businesses or just their assets. Also advised on business dissolutions and on allowing new owners into various small businesses looking for capital investments. Assisted start-up treatment program in Palm Beach County, Florida.

Conducted over a dozen trials and hundreds of hearings as sole or lead counsel.  Litigated cases throughout the State of Florida and in Utah, California, Texas, and New York.  Results of interest include the successful prosecution of the riparian rights owned by a marina to allow it to build a 100 slip marina, the successful trial of a whistleblower retaliatory discharge claim on behalf of the whistleblower, and the successful defense of a bar owner’s grandfathered rights to stay open after hours.

He has first chaired a multitude of appellate cases with three cases setting precedent in Florida and the U.S. 11th Circuit.  Those are Ullrich v Welt, 810 F.3d 781 (11th Cir. 2015)(Holding that an Assignee in an Assignment for the Benefit of Creditors (“ABC”) is not authorized to file bankruptcy); Saadeh v Connors, 166 So.3d 959 (Fla. 4th DCA 2014)(Holding that a Ward may sue a tortious guardian’s attorney for malpractice); Jasser v Saadeh, 97 So.3d 241 (Fla. 4th DCA 2012)(Holding that a trust entered into by a ward is void from inception if the trust is executed after a guardian is appointed with the Ward’s right to contract removed).  He has also argued before the Florida Supreme Court while representing a charter school whose charter got revoked.

Mr. Yarnell proudly served his country in three branches of the military.  He was enlisted in the US Air Force Reserve as an Avionics Inertial and Radar Navigation Systems Specialist (1981-1984).  While in the Air Force he worked on the Avionics of the A-10 Warthog. He enlisted in the Louisiana Army National Guard (1984-1986) as an Electrician and was part of Operation Trailblazer where he helped build bridges in Panama.  Finally, he served as an Officer in the US Navy (1986-1993) where he taught Nuclear Physics at Naval Nuclear Power School when it was located in Orlando, Florida.