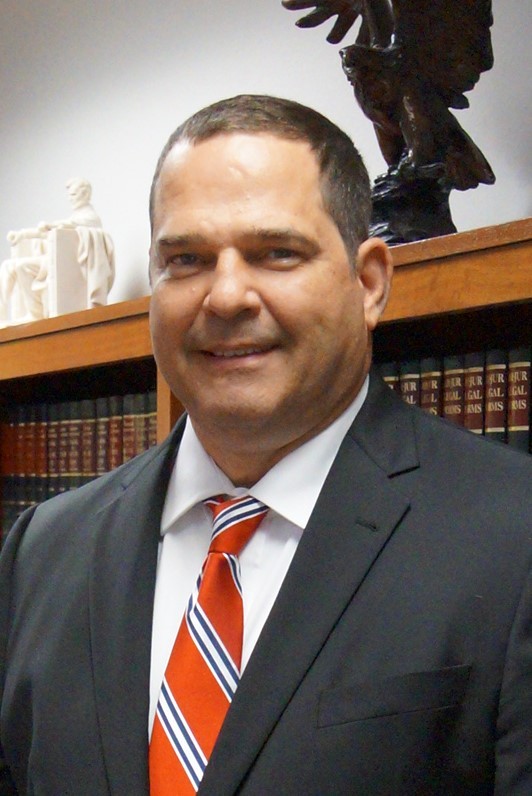 Yarnell has focused on trial and appellate practice as well as contract drafting and business formation.  Some of the areas of law with which Yarnell has assisted clients are:

Conducted over a dozen trials and hundreds of hearings as sole or lead counsel.  Litigated cases around the State of Florida and in Utah, California, Texas, and New York.  Results of interest include the successful prosecution of the riparian rights owned by a marina to allow it to build a 100 slip marina, the successful trial of a whistleblower retaliatory discharge claim on behalf of the whistleblower, and the successful defense of a bar owner’s grandfathered rights to stay open after hours..

Yarnell has first chaired a multitude of appellate cases with three cases setting precedent in Florida and the U.S. 11th Circuit.  Those are Ullrich v Welt, 810 F.3d 781 (11th Cir. 2015)(Holding that an Assignee in an Assignment for the Benefit of Creditors (“ABC”) is not authorized to file bankruptcy); Saadeh v Connors, 166 So.3d 959 (Fla. 4th DCA 2014)(Holding that a Ward may sue a tortious guardian’s attorney for malpractice); Jasser v Saadeh, 97 So.3d 241 (Fla. 4th DCA 2012)(Holding that a trust entered into by a ward is void from inception if the trust is executed after a guardian is appointed with the Ward’s right to contract removed).

Yarnell proudly served his country in three branches of the military.  He was enlisted in the US Air Force Reserve as an Avionics Inertial and Radar Navigation Systems Specialist.  While in the Air Force he worked on the Avionics of the A-10 Warthog.   He enlisted in the Louisiana Army National Guard as an Electrician and was part of Operation Trailblazer where he helped build a bridge in Panama.  Finally, Yarnell served as an Officer in the US Navy where he was an instructor of Nuclear Physics at the Navy Nuclear Power School located in Orlando, Florida.

Family is very important to Yarnell who is blessed with a wife and three adult children.  You'll find him and his wife energetically walking their 3 dogs every morning at 5 am.  "While we act like we are walking them for our own exercise, it is really all for them!”  Yarnell's adult children are either attending or have attended college.  Two of his children attended at the University of Central Florida in Orlando.  His oldest son graduated with honors and is now studying for the LSAT so he can obtain his law degree.  His daughter is working for a large Law Firm in Orlando while deciding what she wants to continue studying.  The youngest son is currently attending FAU in Boca Raton where he is studying Political Science.  He too is planning to go to Law School after graduation.