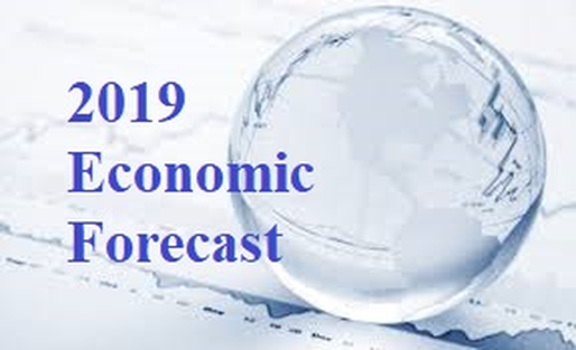 The Economic Development Commission of Florida’s Space Coast held its second annual
Economic Forecast Evening on January 17, 2019 at the King Center in Melbourne. Following a
networking hour with cocktails and heavy hors d’oeuvres, a video was shown featuring several
heads of noteworthy I-4 corridor companies giving their overall outlook on the economic outlook
for the region – present and future. The main event was a one hour talk by Brian Wesbury, the
lead economist for First Trust Advisors LP in Chicago. Mr. Wesbury, who gives roughly 200
speeches a year, was both entertaining and informative and focused on a series of graphs and
economic indicators that lead him to conclude that the overall economic forecast for the next 18
months or so is relatively positive. While acknowledging that the market is due for a correction,
he believes that we do not have a recession on the near horizon due primarily to the strong
earnings of companies on the major stock indices.