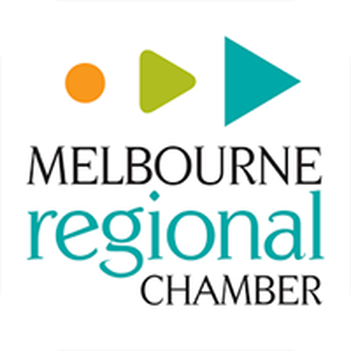 February 15, 2017 | At the Elite Referral Networking Group (ERN) meeting on February 15, 2017, Volk Law Offices, P.A. attorney, Michael Dujovne, met some new guests who may join the group. The ERN participants also discussed job categories they would like to see filled by potential new members of the group.

The spotlight speaker was Bill May of Foundation Title, who described what a closing agent does, including title related issues. There was a discussion about lis pendens being filed in litigation involving real property, and I gave some input into these types of cases.