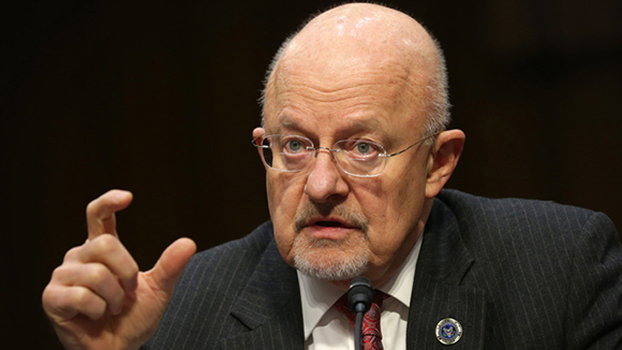 VolkLaw Managing Attorney attended the presentation of the Paul Harris Fellowship Award given to Former Intelligence Chief, General James Clapper on January 17, 2018 at the King Center for the Performing Arts in Melbourne.  The event was hosted by the Indialantic Rotary Club, preceded by a Question and Answer period for General Clapper.   The event was a fundraiser for the Rotary's charities, including Veterans organizations.