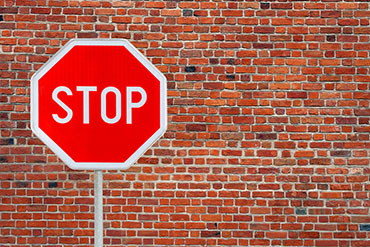 A preliminary injunction before trial can be obtained by showing:

Injunction is the normal remedy for breach of an employee’s noncompete agreement. With regard to noncompete agreements, the court shall not enter an injunction contrary to the public health, safety, or welfare or in any case where the injunction enforces an unreasonable covenant not to compete or where there is no showing of irreparable injury. Use of specific trade secrets, customer lists, or direct solicitation of existing customers shall be presumed to be an irreparable injury and may be specifically enjoined. The employment noncompete agreement must be reasonable as to geographic scope, the time it lasts, and what it restricts. The employer needs to show a compelling business purpose for enforcing the agreement. For example, if a company was out of business, would it be able to enforce a noncompete agreement? Not likely.

A bond is generally required if a preliminary (or temporary) injunction is obtained and is to compensate the enjoined party if it is determined at trial that the injunction was not called for and where it caused injury. A temporary injunction does not decide material points in controversy, and a denial does not prevent the granting of a permanent injunction at trial.

An injunctive order should never be broader than is necessary to give the injured party, without injustice to the adversary, relief warranted by the circumstances of the particular case. The order should be written with particularity, especially where some activities may be permissible and proper. Injunction orders should be clearly written in such language that it can be obeyed simply by reading and following the injunction language. One should not be left in doubt as to what he is required to do.

An injunction is generally not available to require the performance of a futile act. Irreparable harm does not exist where the potential loss is compensable by an award of money damages. Irreparable means injury whether great or small, which can be adequately repaired in a court of law by an award of money damages. Irreparable damage does not look at the amount of damage caused, but rather to the difficulty of measuring the amount of damages inflicted. Thus, an injury is irreparable where the damage is estimable only by conjecture, and not by any accurate standard.