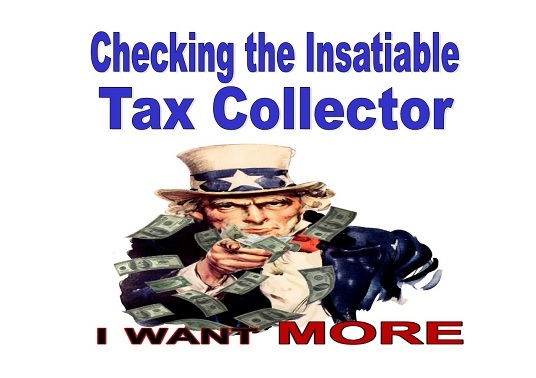 What would you do if your real estate taxes on your investment property, your restaurant, or your office went up by 50% in one year? And another 40% on top of that the next year? And on and on?

This is the way things were during the Florida real estate boom of the mid-2000s. While there was a 3% cap on how much assessments on homestead property could increase each year, there was no cap on assessment increases on non-homestead property. Property owners were getting sticker shock and struggling to pay the taxes to hold on to their office buildings, their second homes, their rental properties and their vacant land. It was absurd. A real estate boom should be good for the economy; here it was making the cost of owning real estate too expensive.

It was even worse for tenants, especially commercial tenants. Commercial leases generally pass real estate tax increases along to tenants. They pay this in addition to the rent as part of their Common Area Maintenance (CAM) charge. They would get hit twice in one year.  First, they would get socked with the difference between last year’s tax and this year’s tax, and they would typically have to pay this in full within 30 days. Next, the monthly CAM charge would be adjusted upward for the next twelve months of the lease term. Imagine running a business out of leased premises and getting hit with these huge increases in consecutive years, each year’s increase building on the new total from the previous year. The tenants would either have to absorb these increase or pass them on to consumers in the form of increased prices.

Florida voters addressed the problem by amending the Florida Constitution to cap assessments on non-homestead property at 10% per year. While that is still a significant increase per year, at least it is predictable and you can plan for it. And it is certainly lower than 40% or 50% per year that was not uncommon during the last real estate boom. This cap has had a stabilizing effect on the real estate and rental markets, and on Florida’s economy as a whole.

But guess what? It was a temporary measure and will expire on December 31, 2018. Fortunately, Florida’s voters can do something about it. Amendment 2 on the November 2018 ballot would amend the Florida Constitution to make the 10% cap on non-homestead property permanent. Anyone who is in favor of keeping the economy stable and avoiding those crazy tax spikes of yesteryear should vote ‘yes’ on Amendment 2. It would not reduce revenues that flow into the tax collectors’ coffers because it would merely continue the cap that has already been in place for ten years. It would simply keep a good thing going.