Beating the Odds: 3 Leadership Lessons from the 2016 Presidential Election 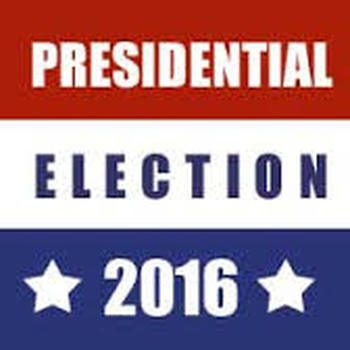 3 Leadership Lessons from the 2016 Presidential Election

I don’t normally take a huge interest in politics but, certainly, Donald Trump and Hillary Clinton were two candidates who were hard to ignore.  On election day, I drove over to a friend’s house to watch the election results; knowing that Clinton was projected to win by as much as 6%, I expected that everything would be over by 10:30pm and Hillary Clinton would be announced as our first Female President.

As soon as I arrived and I saw that Trump had already won over 10 states, I was riveted.  And then, Trump won Arkansas.  I couldn’t believe it – Trump won over Clinton’s home state!  I couldn’t take my eyes off the TV.  When Trump won Ohio and Florida we all knew that he had more than just a chance to be our next US President: it was a likelihood.

At 1am, the last polls had closed, and there we were, all of us hanging on to the edge of our seats to see who wins Michigan and Pennsylvania.  It was Trump.  Wow – with 290 total electoral votes – Trump won the 2016 Presidential race.

How did Trump, an unlikely candidate who most of us didn’t think would make past the primaries, come this far?  I’m sure there’s a hundred different explanations, but after some evaluative conversations with friends and colleagues, three reasons stood out for me.   Each of these reasons are powerful lessons for any person looking to beat the odds in life and succeed.

The election is over, and Donald Trump will be the 45th President of the United States on January 20, 2017.  How Trump went from being the underdog to winning the whole thing is nothing less than amazing.  These three lessons hold true for anyone wanting to succeed:  Believe in yourself, spend your capital wisely, and turn a negative into a positive.